Played some pool with Richard and Kurt the other afternoon.  Kurt took me to his hotel to show it to me and gave me a nice box he made from Walnut wood.  He makes attractive decorative boxes and cribbage boards from wood he salvages on the beach or wherever.  I
liked it very much and appreciated his kind gesture. The hotel was very nice and right in the center, not far from where I live. 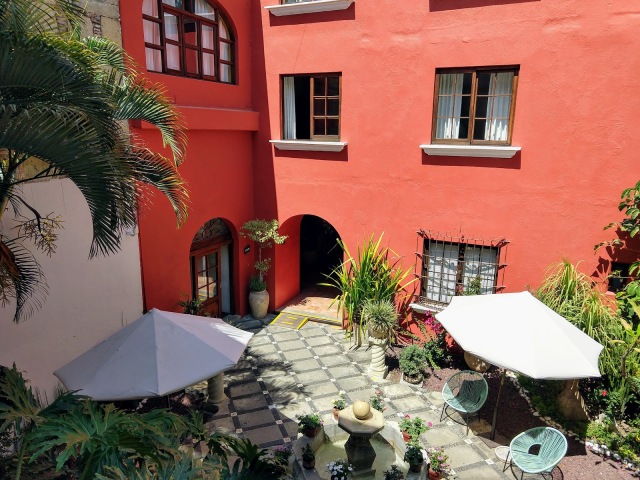 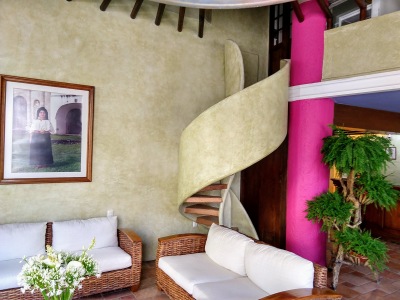 Took second place at Dominos in our weekly Friday afternoon get together and Richard’s last game.  He returns to San Miguel Allende and his house where he will stay until it is sold or time to return to Ashville the end of April.  That evening we all met again for a farewell “upscale” dinner at The Catedral Restaurant, which is one of my favorites.  We had a great meal and said our goodbyes to Lynn and Kurt until next year. 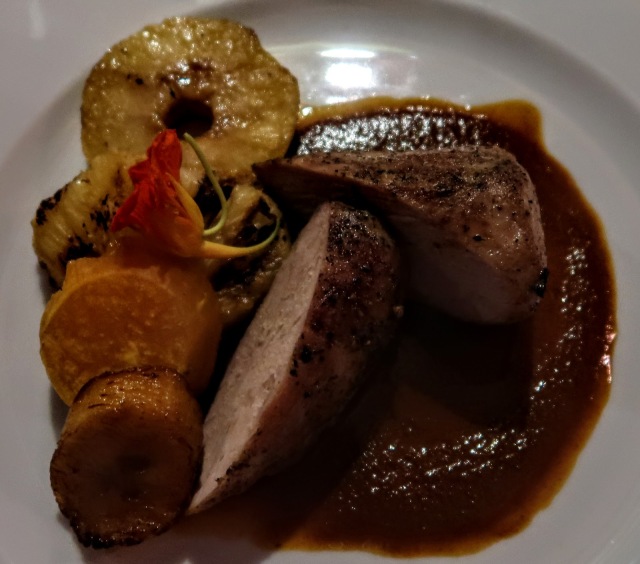 Richard stopped over this morning to unload all the “stuff” he couldn’t take back to San Miguel for a small fee.  My Organic produce sellers showed up for there weekly delivery. I got some eggs, avocados, tomatoes, spinach and beets.  Richard left and I headed for the Opera house to see La Boheme but was 5 minutes too late so had breakfast at the Bakery and returned home until dinner with Richard at Biznaga’s. 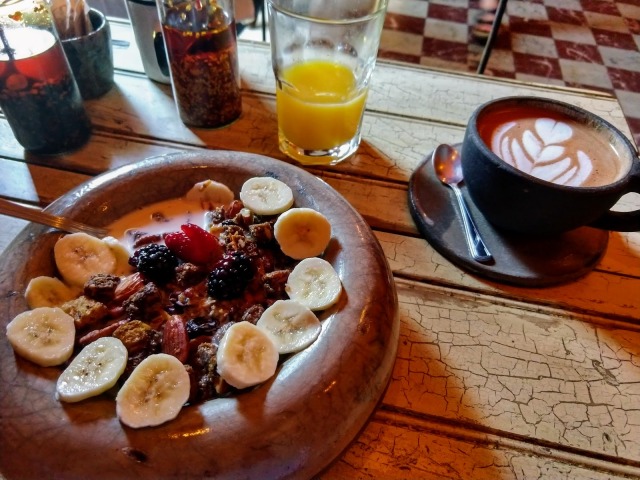 I great Trio was entertaining the dining room when I arrived.  We ate and said goodbye until next year.  May be he may not return but might spend winters in Florida.

My friend sent me a version of “I’ve Been Everywhere Man”   except it is from Australia where I have yet to visit.
Today there is an Australian/Mexican event that has been on going for 4 days.  This is the last so maybe I’ll go get an Ozzie Burger and an Aussie Beer while listening to Walk About music. The Ozzie Burger was the best I’ve had in Mexico but I tried some Organic coffee instead of Beer and like that too so bought some to take home to Snottsdale when I depart Mexico 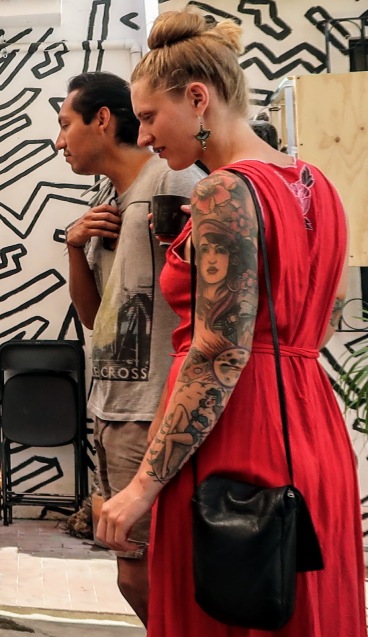 I am glad I went but feeling stuffed with a Hamburg I walked to the Zocalo and had a glass of Wine while reading and relaxing. First meat in a while…having more later this week. It was time for a Concert at San Paulo so I went over to catch the first few songs. 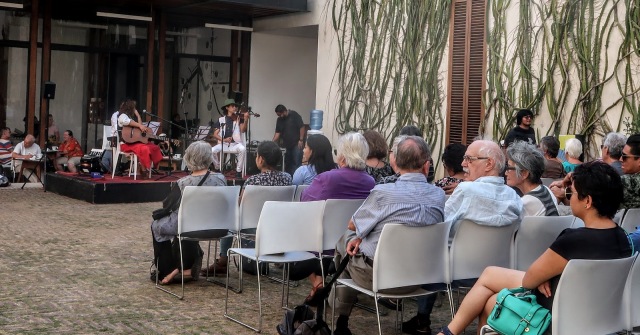 BAJO MANO…under hand was the name and if you click on it you can hear them. It was very good but I wanted to pickup some limes on the way home so shopped a bit and arrived just as a light rain cooled things down.
I visited Helen and Ginny for coffee then off to meet Annalisa in Colonial Reforma for Japanese Food.  When she arrived she suggested we try another Mexican place instead.  I had eaten at one of their restaurants in the Zocalo and didn’t care for it but this was nice.  We both had a Lamb Dish she suggested.  Lamb Shank off the bone with nice vegetables and a side of fresh spinach.
The next day I met Tom at Biznaga for dinner around 7 pm.  I had the Salmon and he had the Tuna …both were top notch.

Enough for now.  This Sunday is Dim Sum dinner at Enid Lynn’s home with about 14 people. February is over and March is here.  Joan arrives next week and we head for the beach then I move into my new place when I return.