I barely got out of bed for breakfast and within no time we were off to see some Dam with Locks along the coast.  An hour later we arrived and took some pictures then were led instead for a propaganda film about the construction of the Dam by all the workers. 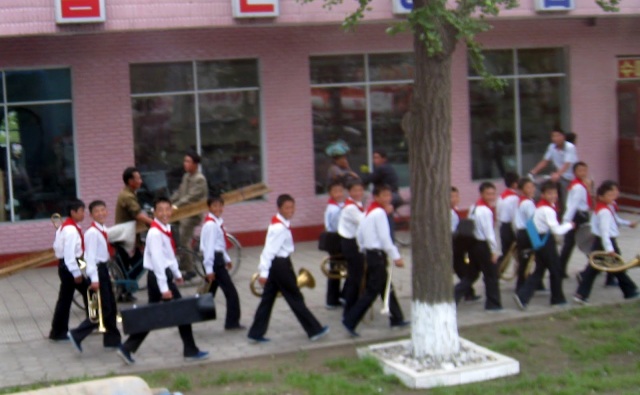 The next  indoctranation was the Agricultural Collective, where they had a school to teach the children and a University for agriculture.  It was a state community of 2500 people of which 1000 were farmers.  They all tilled the surrounding land and also grew hot house tomatoes, eggplant, corn,rice , everything.  We visited a home where the Grandmother was tending the children while the parents were out working the farm.  It was interesting but then of course we had to visit the statue of the President and his son .  There we all stand in line and bow…they are both dead.  No one even mentioned the grandson that just took over. Even in the house we visited they had a photo of the two of them on the wall.  Everyone has to have this photo in there house on the wall with nothing else on that wall! 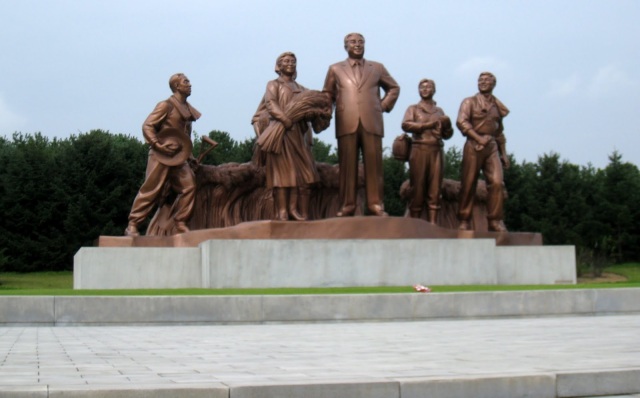 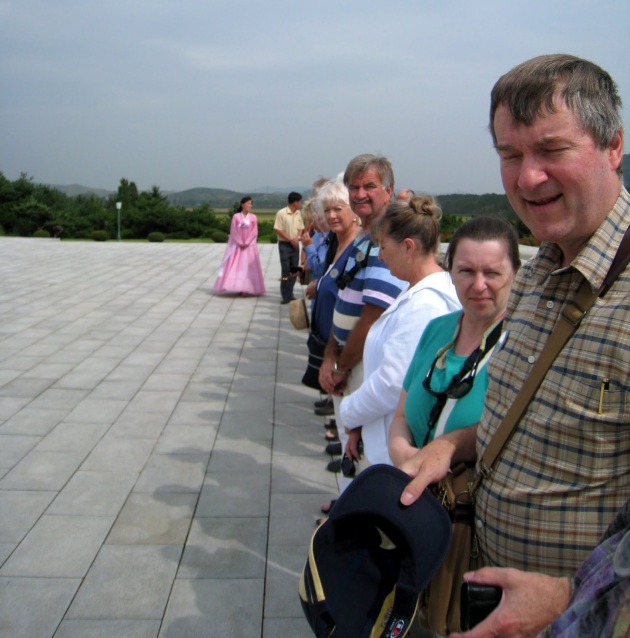 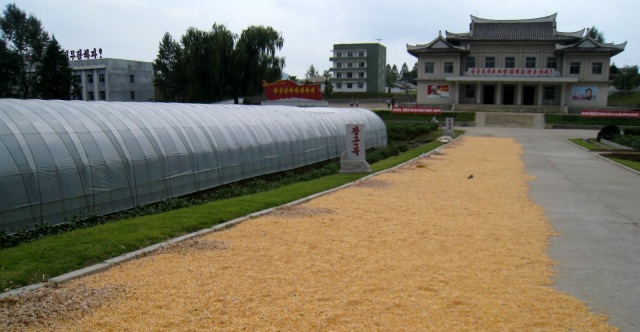 We did have another nice but typical Korean lunch after the drive back to town. Then off to a Souvenier shop disguised as an Art Museum.

The Circus came next.  We all paid 20 Euros to see it so were looking forward to it.  It was fantastic.  I had never seen such a great performance like this.  First came 5 men and 5 women ice skaters.  They had a small circular rink.  This was a very nice theater.  The skaters were wonderful.  Following that was a single skater with Homing Pigeons and flew along or rode along with her and performed tricks!  I thought that was something until out comes a couple with a Bear on Skates and two Monkeys on skates that could do anything.  It was fun , humorous and again a great preformance.  We weren’t allowed photos so that was disappointing.  The stage rolled out and covered the rink and a juggler and his assistant did and act followed by an incredible contortionist that did her act on a raised platform.  Two men followed with some feats of strenght combined with 3 men from the audience and a lot of humor.  A solo man who spun dishes on sticks was next …he was not a great show but again he involved the audience and was very humorous.  10 young guys did a pole climbing and acrobatics that were outstanding .  A woman and 6 dogs that did all kind of tricks was also fun…then the final trapeze performance was the coup de grace. 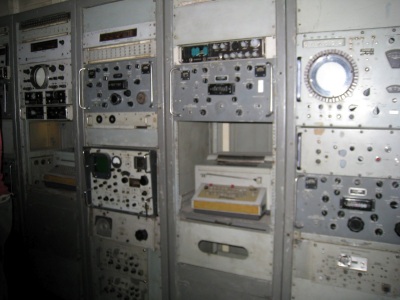 We still had one more government brain wash before dinner.  We were taken to the captured USS Pueblo to watch a movie about the event that took place in 1968 when Korea caught us spying and captured the spy ship, killing one navyman.  They all confessed and we sent a letter of apology promising to be good for now on.  It was interesting but we just wanted to go home and  pack.

We did return to the hotel for a brief  time to freshen up then out to eat at an upscale restaurant.  We all toasted each other on our final night, ate a great meal and returned to pack.  I  could sleep 24 hours.

Reflecting on the tour, I think it was great.  The tour operators pushed us from early until late every night.  We couldn’t mingle or at least talk to any locals.  We waved a lot to them.  There were soldiers everywhere you go.  Korea provides an Amusment Park,  a Water Park, Outdoor TV in the Square, (only one TV station)  free rent…you pay utilities, rationed food..depending on how many in your house you get some many kilos of rice a month, a dozen eggs, some pork, etc.  TV shows lots of National propoganda.  There are Monuments everywhere of the Original President and his son as well as Korean War  ones depicting brave soldiers in battle.  Lots of propoganda Posters up .   No crosswalks…all underground passages or overhead walking bridge.  The people walk a lot.  I counted 10 taxis that wait at the train station.  There are buses, trolleys and subways but all are crowding and don’t go to far .  There are few stops so people walk a lot to get to a stop and after they are dropped off they have to walk far to home or work.  Some have bicylces but not a lot.  Traffic is very mild.  You can’t find napkins but they provide a wet wash cloth to freshen up when you sit down. The bathrooms are devoid of toilet paper and most are holes in the floor.  No hot water in them either or towels to dry…or soap. I am describing most bathrooms…there are some that are decent and do have a bar of soap and a hand dryer.  There are no fast food American restaurants!  Yeah.
The European Union and the Red Cross have a presence here but what they do I don’t know.  There are people that have cars.  I think most are diplomats or high up the Party ladder.  All in all it was a great experience …our group turned out to be great.  I think they are all having a drink downstairs…I will go to bed thank you.