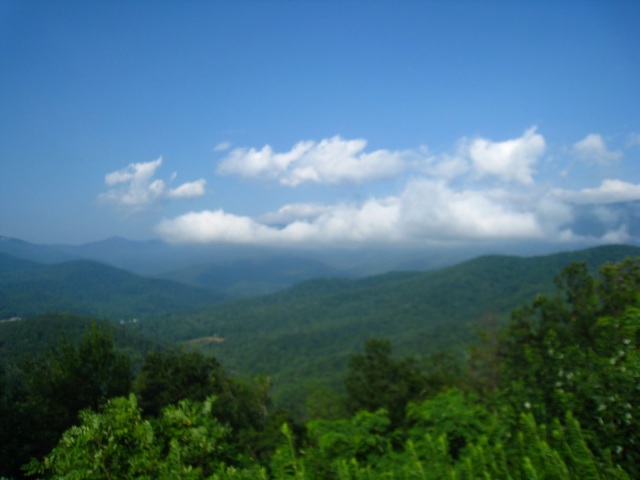 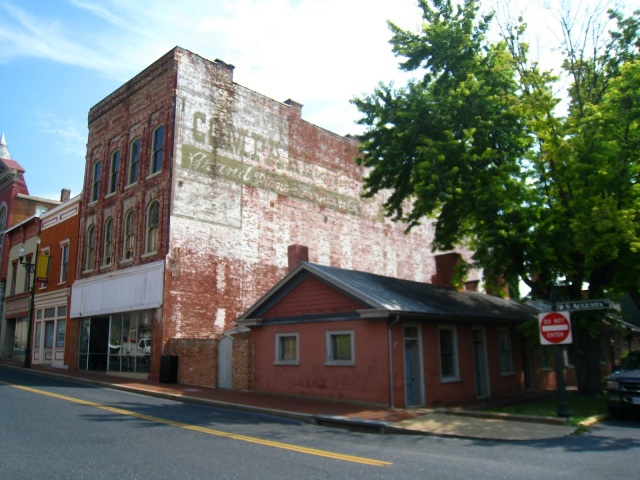 The Skyline Parkway’s entrance was a National Park.  My Senior Card got me in without charge.  The road, though very beautiful was a long and winding two lane road through the Mountains with many overlook vistas available.  David cut off to the Interstate Highway after almost two hours of oohs and aahs.  Later that afternoon David took a break in Staunton Virginia.  It is a well preserved village that once was the Capitol of the United States for two weeks when NYC burned down.   It is currently one of the top 50 cities in the US to live.  A brief one hour visit then the day ended as David checked in to a Hotel in Charlottsville, Virginia for the night.
The next morning David was at the entrance of Thomas Jefferson’s home called Monticello for a tour that lasted till early afternoon.   It was fascinating as was Jefferson and his life. 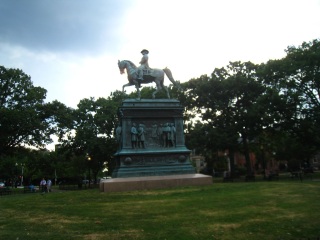 David beat the Washington traffic and arrived at his Hostel for check in.  The room was a third floor walk up with shared bath down the hall.  It was more like a closet with a single bed a desk and barely room to put two suitcases.  It’s saving grace was it’s location near Logan Circle in a Historic District of Washington that was close to the Metro, Bus Lines, restaurants, and shops.