Jeannie, my neighbor, dropped me off at the Excalibur in Las Vegas after our 5 hour drive from Phoenix.   Dinner at Buca de beppa was OK but now the Poker Table calls.  I folded after two hours with a $100 loss to make up tomorrow.

Jeannie drove us to Mt Everest , an Indian Buffet that Mike, my Chef friend, suggested.  Mike was waiting and the lunch was very good. 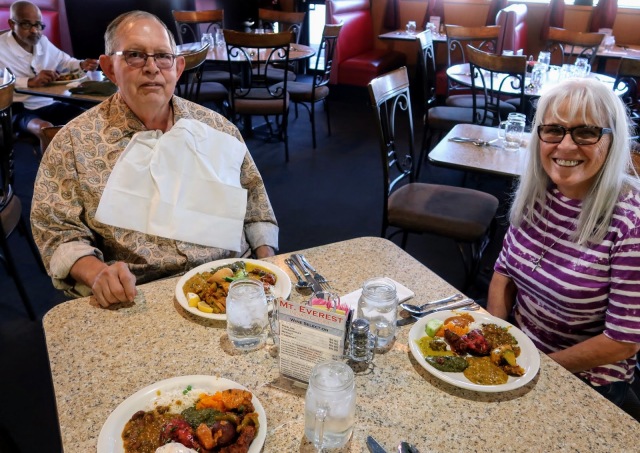 Mike returned to the hotel so I could bestow my lavish gifts for Oaxaca on him…a CD and some instant Mole for Mexican dishes.

Tom, another friend from Phoenix that has been retired in Vegas for years now, met me with his wife Patty for Coffee and catching up on old news.
Danny, the traveling piano man, had made a temporary home in Vegas this last year and picked me up for dinner that evening at a Thai Restaurant.  We stopped first at the Memorial to the 61 slain people that were massacred at the Mandalay Hotel concert last week.  We took some photos, chatted with some Community volunteers then had a nice dinner and chat since last he had been in Phoenix. 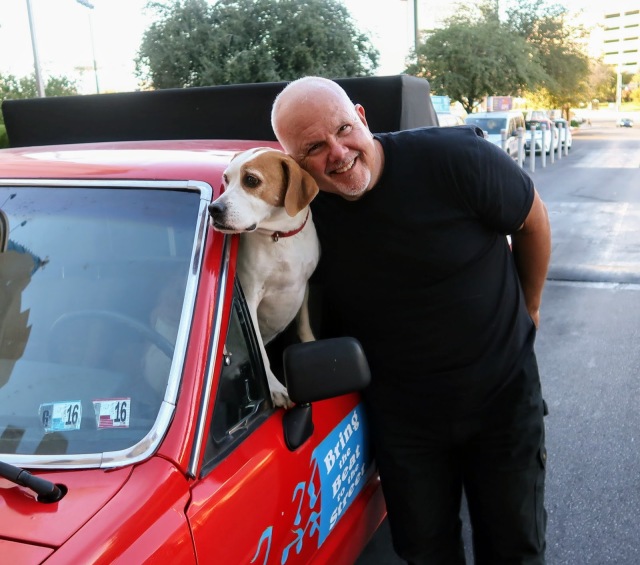 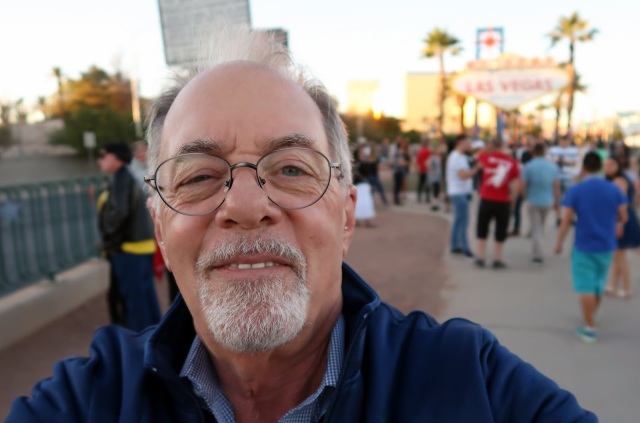 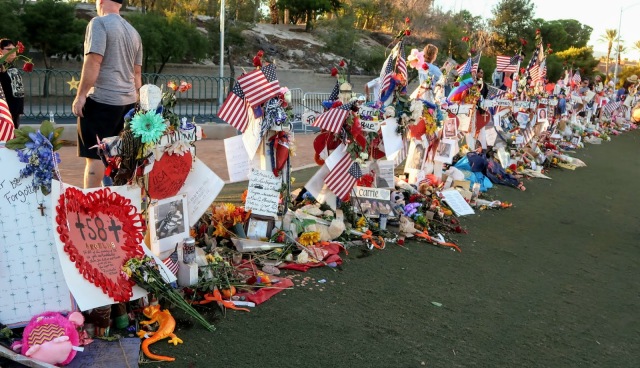 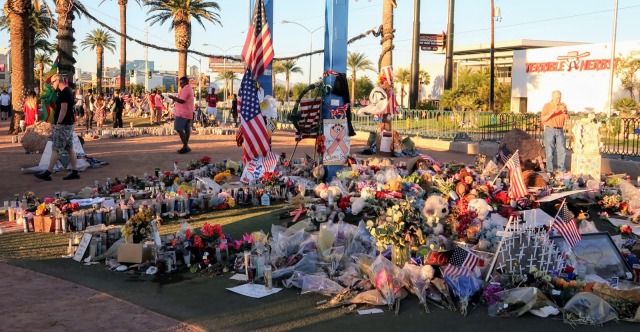 Jeannie drove me back home the next day.  I dropped my laundry off when the owner asked if I was a “snowbird”.  I told her about my trips to Mexico and she wanted to know about Oaxaca.  Her big question…”Was it safe”.   Well I told her Mexico could be dangerous but where I was was safe…she asked if Mexicans had prejudices against Koreans.  I thought no but why ask that?  She said her son was murdered while traveling in the Philippines on vacation..

I returned home and received an Mexican News of the Day on my computer.  “Cartels move into Oaxaca”  10 truck loads of cartel members from Velazquez took over a village in Oaxaca announcing they were moving in to clean out the bad guys?  Not too reassuring for me or anyone planning a trip there.  I decided to start holding back on my commitment to Oaxaca and instead of bringing more stuff into Mexico…start taking it out this year.
The situation has become worse but those that have been there , say they can’t remember when their were no protests in Oaxaca…it’s the nature of  Wonderland.  I’m returning with a very positive attitude.

I woke with a swollen cyst in my groin area on Saturday.  My Primary Care Dr. Narda at the VA saw me in two days….when I called my third Primary Care Doctor with Cigna,to make my first appointment, this Doctor that was seeking clients gave me her first available appointment over 6 weeks away.  Dr Narda sent me to the VA two days later for a Sonogram to determine if the Cyst was infecting my Scrotum…that would be back.  The test was tonight and the results take maybe two weeks for the radiologists to give his opinion.

The antibiotics took care of everything and the infection went away….thank God.

Debbie, an good friend was just returning from Puerto Penasco with her friends Sonya and Mark.  It is a tradition…that and St Pat’s Day.  We went out to dinner but could barely cover all the catching up over a year’s time.  She may move to Ecuador and we could visit later.
A wonderful three course dinner at Deseo was a night with me having to visit the VA the next day so we separated knowing she will be back next year.

I stopped out to New River to visit Chris.  Larry had arrived from Colorado so he and his lady Bambi and Chris and I had a nice dinner together with Rose and Jim joining us.  We decided to go to the dance with them that evening but after a few more drinks, the evening was over.. 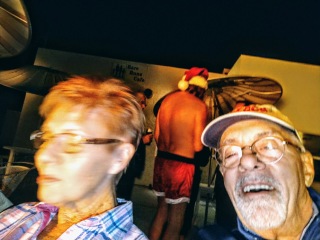 The following week Marjorie and I went to an opening of the newly remodeled Mountain Shadows resort. 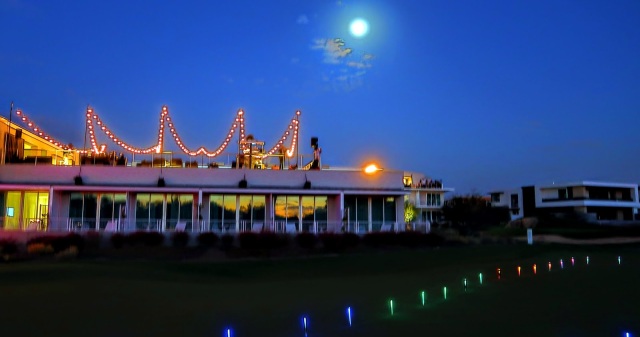 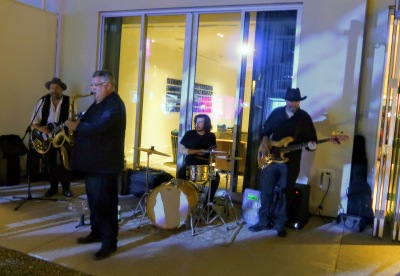 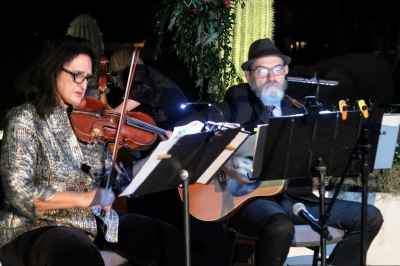 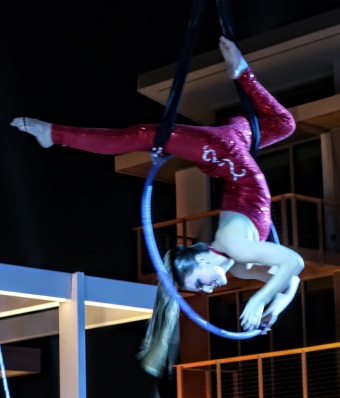 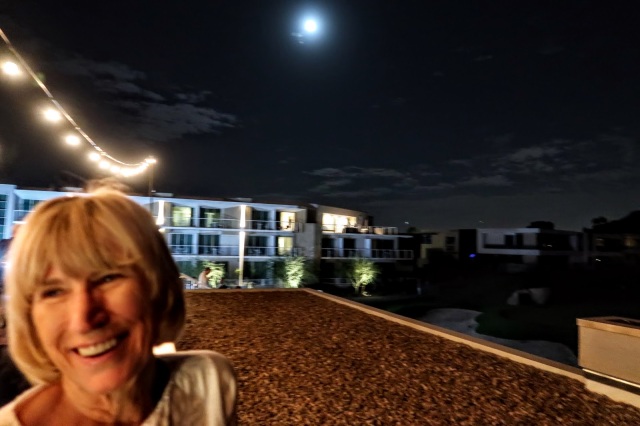 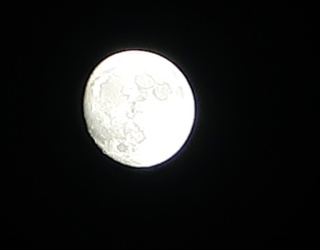 My friend from Travel Insider’s North Korean Tour, Kenny from California, drove over to be with his relatives for Thanksgiving and invited me. Nice family and great Thanksgiving.  He returned Christmas and we went out for lunch and visited the Art Museum. 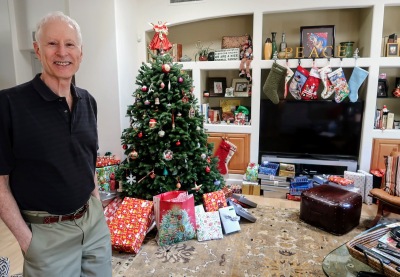 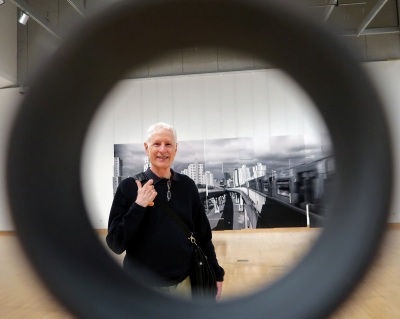 Marjorie had some things for me to drop off in Oaxaca so we had lunch one afternoon in downtown Scottsdale where the Waterfront was all decorated. 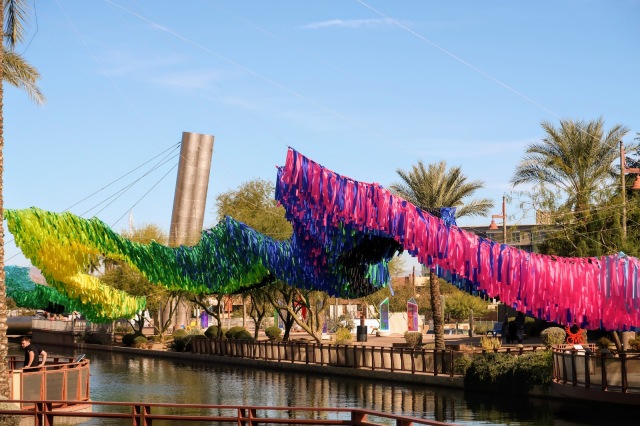 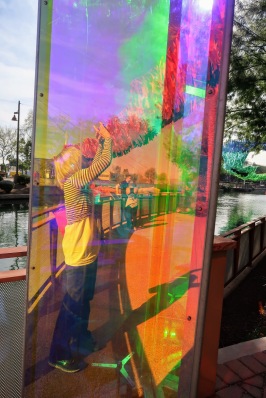 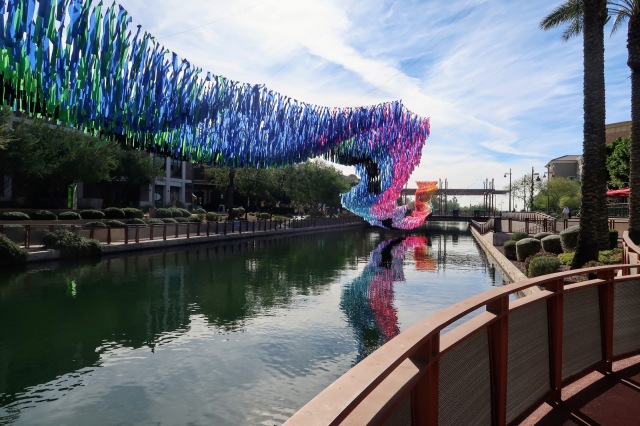 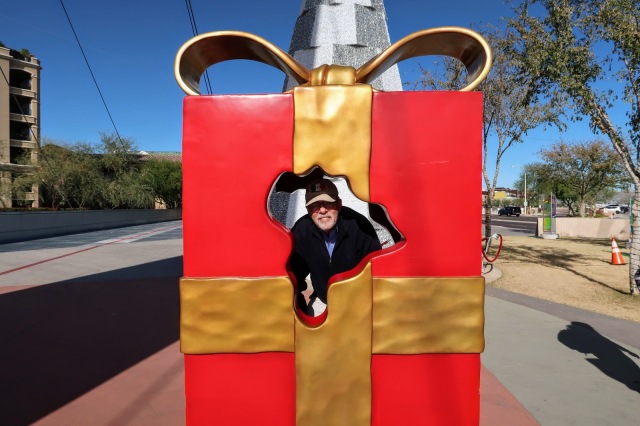 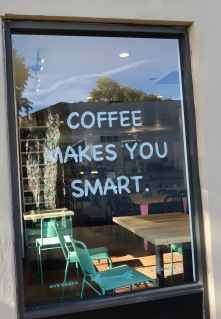